Today in the Kyiv Fortress Museum there was a celebration on the occasion of the 155th anniversary of the January uprising. It is reported by Upmp.news with reference to the official page on Facebook’s Embassy of the Republic of Poland in Kiev.

Today in the Kyiv Fortress Museum there was a celebration of the 155th anniversary of the January uprising.

Ambassador Jan Pieklo was particularly grateful for the presence of Dr. Jan Malicki, co-chairman of the Polish-Ukrainian Partnership Forum. He also thanked the director of the Kiev Fortress Ms. Oksana Novikova-Vyrang and Mr. Piotr Ciarkowski and “Międzynarodowe Stowarzyszenie Przedsiębiorców Polskich na Ukrainie” for the contribution of time, money and energy to the organization of this event.

“Every year we honor the memory of our heroes who perished during the January uprising. The uprising is a symbol of the struggle of the Poles, Lithuanians, Rusyns (now Ukrainians) against the enemy empire.

Today our holiday is very special because we opened a memorial plaque to Zigmund and Vladislav Padlevsky. They came from Berdichev – both were one of the leaders of the January uprising.

This year Poland, like Lithuania and Latvia, celebrate the 100th anniversary of the restoration of independence. 100 years ago, the Central Rada proclaimed the Fourth Universal Declaration of Independence of the Ukrainian People’s Republic. This is a special moment that today we can stand here – Poles, Lithuanians and Ukrainians – we can celebrate what was common. There is also an awareness that the Pole Vladislav Padlevsky was shot here. And today, young Ukrainians give their lives to Donbass for the very same thing. I ask everyone for a minute of silence.” 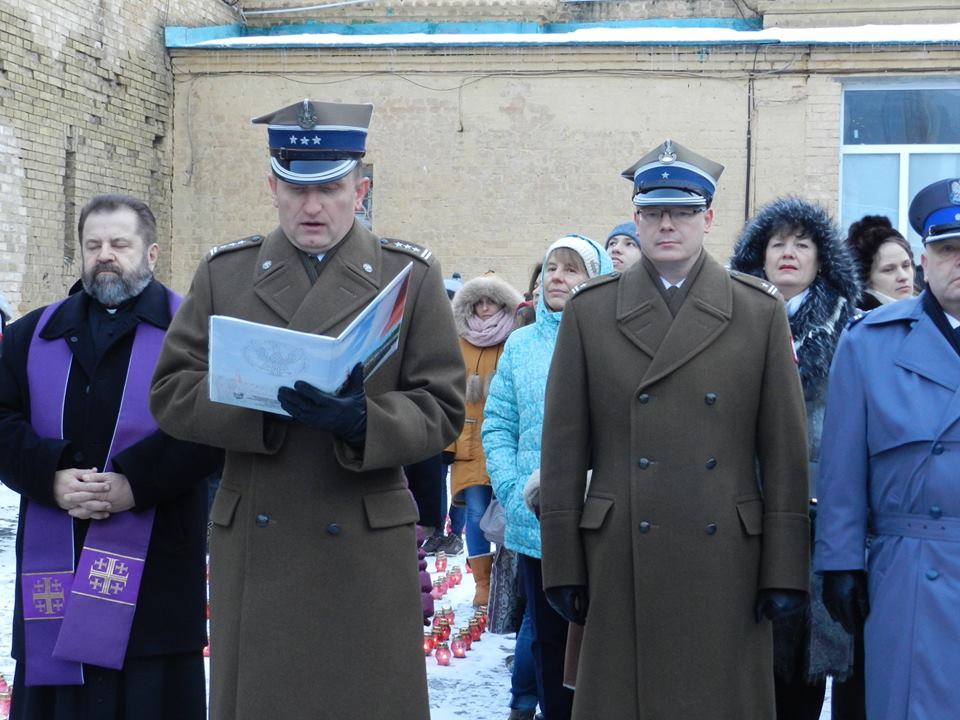 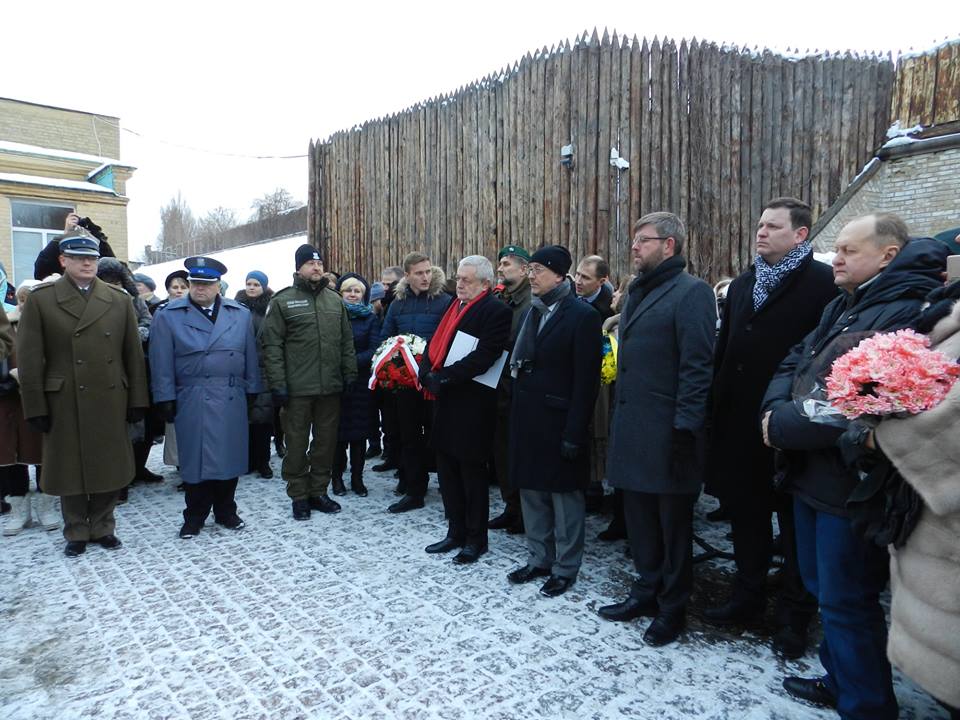 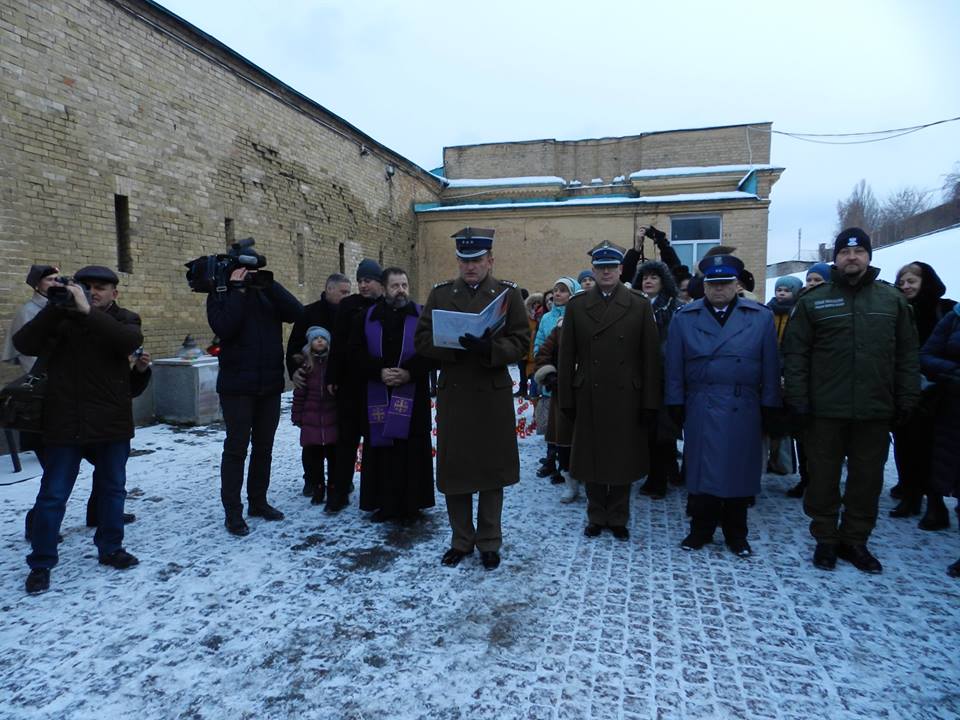 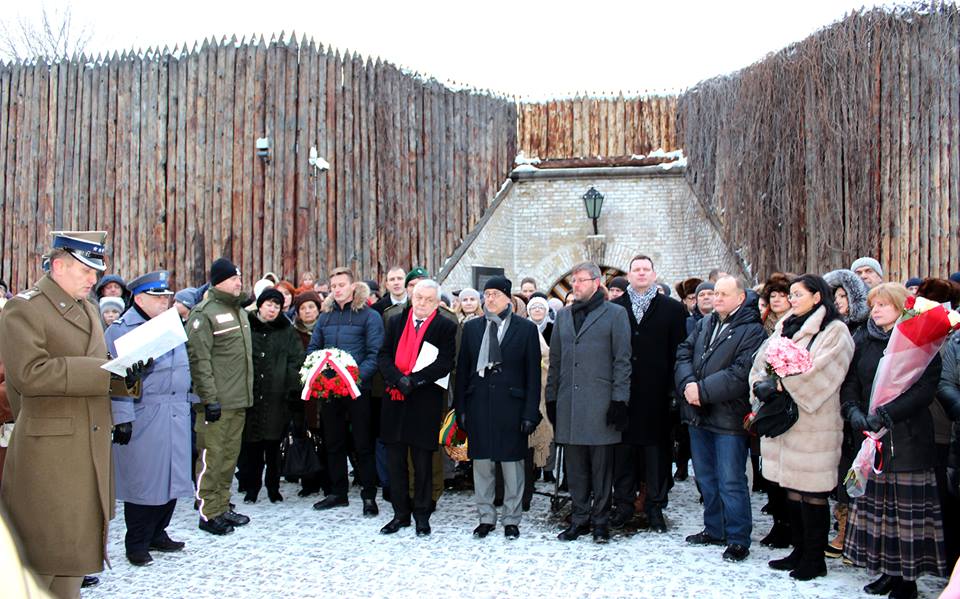 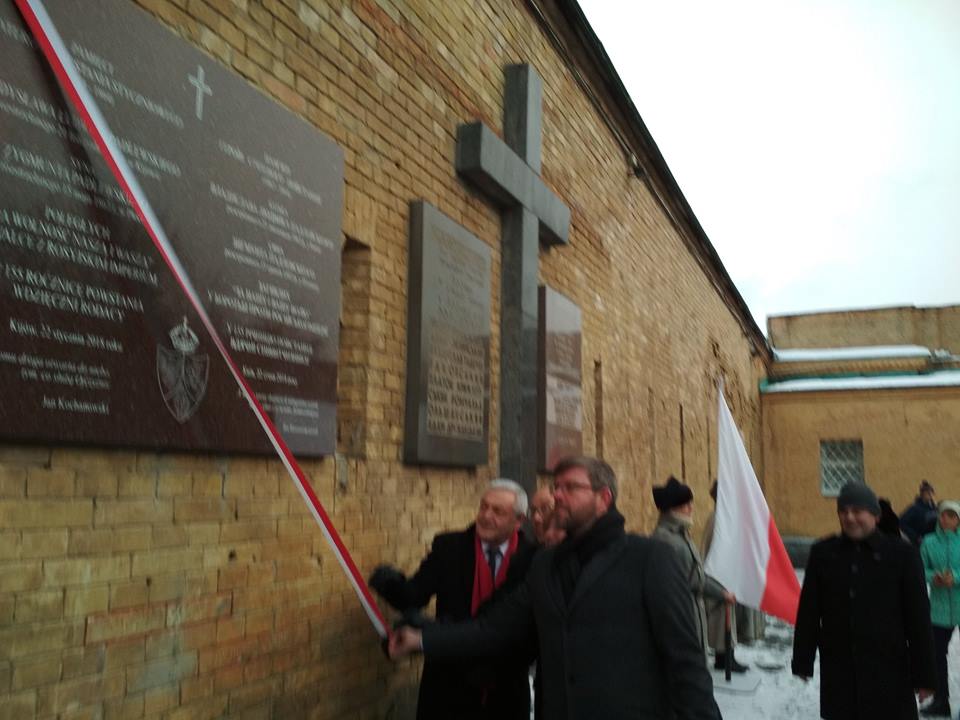