The January days of 2018 are marked by the anniversaries of several important historical events for the Ukrainian and Polish peoples. It is reported by Upmp.news with reference to the official blog of the First Vice-President of the Polish-Ukrainian Chamber of Commerce Oleg Dubish.

These January days of 2018 are marked by the anniversaries of several important historical events for the Ukrainian and Polish peoples. The Day of Unity and the 100th anniversary of the UPR, the 155th anniversary of the January Uprising of 1863 … It is a pleasure to hear that on the occasion of the festivities in the Kiev Fortress, among other things, was the opportunity to meet with Prof. Jan Malicki, co-chair of the Polish-Ukrainian Partnership Forum on the Polish side and the famous Polish military historian, Colonel Tadeusz Krząstek (płk Tadeusz Krząstek). I really appreciate the opportunity to meet and co-operate with these colleagues, sincere friends of Ukraine and active supporters of the Polish-Ukrainian partnership. 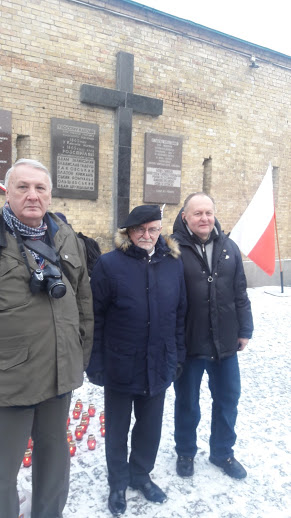 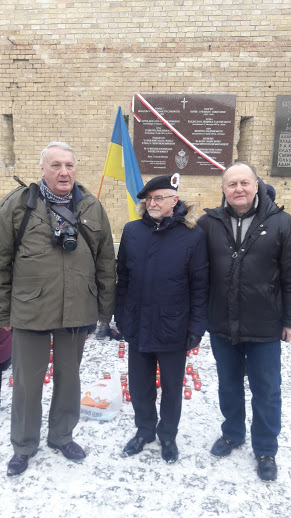 Celebration of the 155th anniversary also became an occasion to mention those Ukrainians who fought with the Russian Empire side by side with their Polish counterparts. As rightly pointed out in his commentary on one of my previous posts, Igor Philin, “Ukrainians and Poles have nothing to divide because they have one common enemy.” 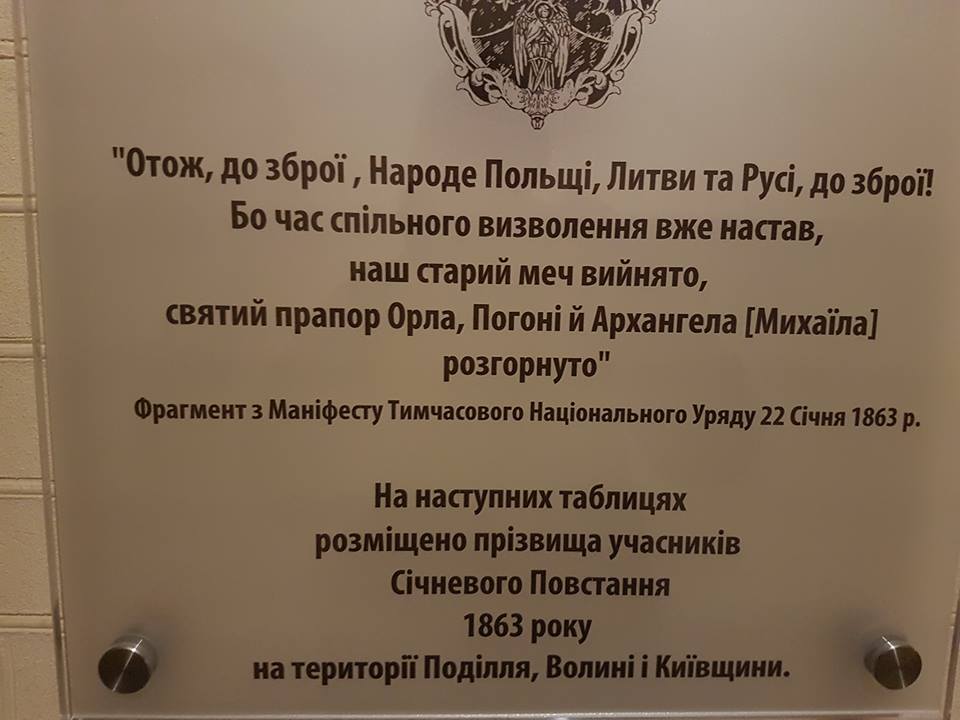 During the celebration, the authors of the book published by Danylo Kulinyak and Irenheus Derek “FOR YOU AND OUR FREEDOM”, whose protagonist is an active participant in the January Uprising of 1863, a Ukrainian, ANDRIY POTEBNYA. 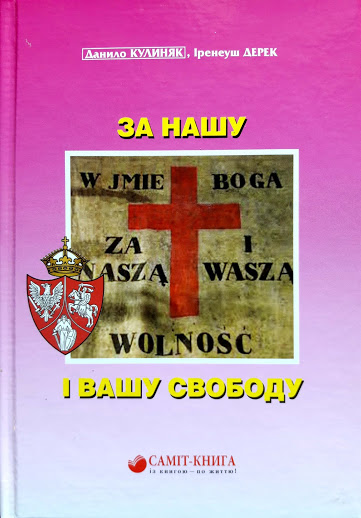 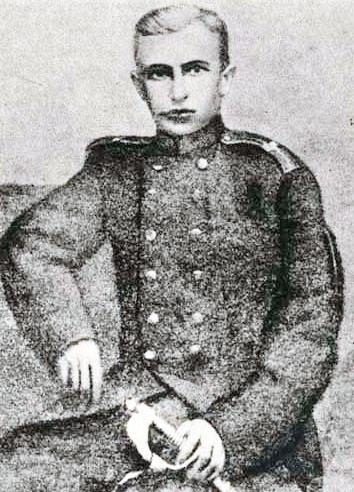 Andrew Opanasovych Potebnya – Ukrainian soldier, an officer of imperial Russian army, one of the organizers and leaders of secret revolutionary organization “Committee of Russian officers in Poland”, which in 1862 made an attempt on the king’s governor in Poland General Alexander Lidersen. Andrew Potebnya was born 19 August 1838 in the village Perekopivka Poltava province (now Sumy region), a descendant of the famous Cossack family, during the January Uprising fought on the side of the rebels, fallen hero’s death in battle with the royal army in 1863 r.v area Pieskową Skałą.

In the history of the Polish and Ukrainian nations together we have to particularly to honor and celebrate the historical events and figures that unite our fraternal peoples and are symbols of the joint struggle against the enemy and bilateral cooperation!