Prime Minister called upon the Minister of Foreign Affairs of Estonia to intensify opposition to the development of Nord Stream 2 project. It is reported by Upmp.news with reference to Government Portal.

Оn November 4, 2019, during a bilateral meeting, Prime Minister of Ukraine Oleksiy Honcharuk urged the Minister of Foreign Affairs of the Republic of Estonia Urmas Reinsalu to reinforce the opposition to the Nord Stream 2 project, in particular through coordinating action by EU and NATO member states.

“It is critical that the EU member states would explain to their citizens the negative effects of the Nord Stream 2 construction project on European energy security,” stressed Oleksiy Honcharuk.

In response, the Minister of Foreign Affairs of Estonia noted the importance of the issue raised and agreed on the need to coordinate actions to counteract the construction of the pipeline.

The Head of Ukrainian Government congratulated the delegation of Estonia on receiving a mandate to become a non-permanent member of the UN Security Council for 2020-2021. The Minister of Foreign Affairs thanked the Ukrainian side for its support in obtaining the status. The top foreign official stressed that Estonia would actively defend the Ukrainian position regarding the non-recognition of illegal annexation by the Russian Federation of the Crimean peninsula and the temporary occupation of certain areas of Donetsk and Luhansk regions, in issues of restoring sovereignty and territorial integrity of Ukraine.

Minister Urmas Reinsalu noted that Estonia supports “the unity of the Euro-Atlantic space from Washington to Kyiv – an area within the scope of which countries could cooperate closely in political and economic sectors.”

Вesides, the parties discussed a number of other issues.

In particular, Oleksiy Honcharuk noted that among the priorities in work of the Ukrainian Government is to launch the operation of the EU Assessment Mission in the part of technical regulations necessary to embark on negotiating the ACAA (Agreement on Conformity Assessment and Acceptance of Industrial Products) – the so-called industrial free visa regime.

In turn, Minister Urmas Reinsalu said: “Ukraine has implemented a number of major reforms. We will send a clear message to the European Union that the European market should be open to Ukrainian products.”

Moreover, the parties expressed the commitment to prolonging collaboration in strengthening the Ukrainian cybersecurity, the introduction of IT technologies in infrastructure development, consolidation of state institutions.

Alongside this, the Head of the Ukrainian Government expressed his hope for a more active increase in the volume of trade turnover, which reached $ 175 million in 8 months of 2019.

Finally, Prime Minister Oleksiy Honcharuk thanked the government of Estonia for comprehensive humanitarian, financial and technical assistance, as well as the treatment and rehabilitation of 170 Ukrainian ATO/JFO. 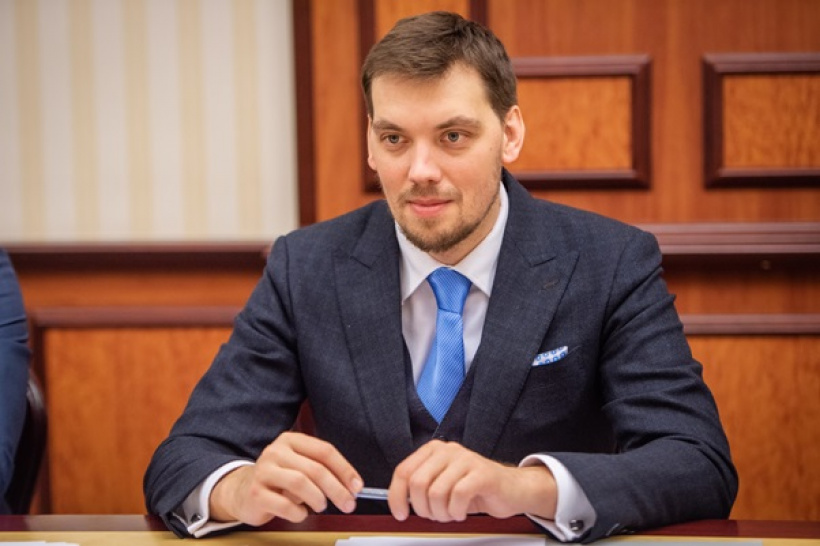 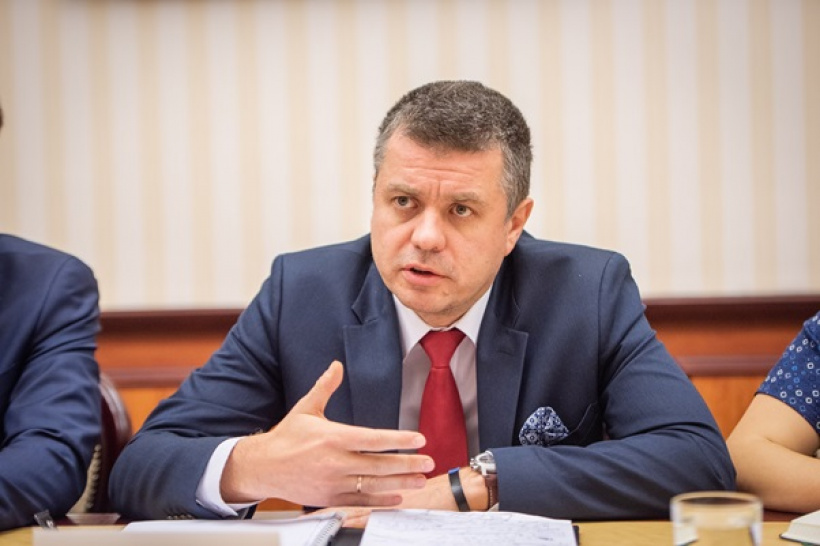 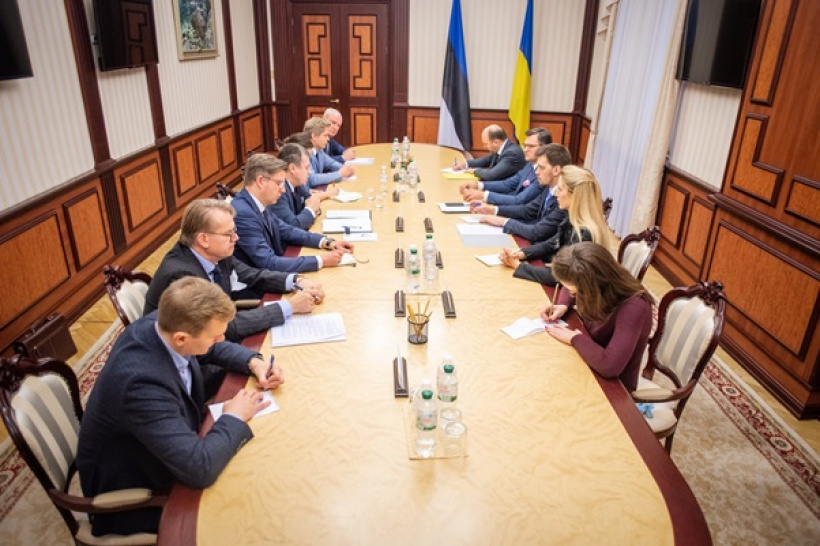